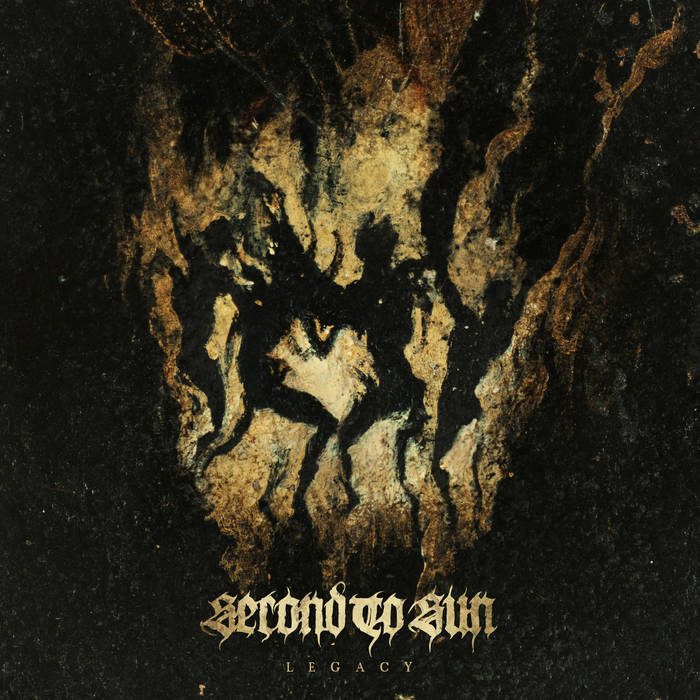 mourner This band is unique. They are highly atmospherical - even cinematic - and aggressive at the same time . The riffs are heavy or sharp or both and the guitar tone is not too cold. Sometimes the feel of it is close to industrial, sometimes even folky. Yet music and vocals are without a doubt black metal. Astonishing and diverse songwriting. I recommend their whole discography.

Wisdoms End You can only respect musicians who produce suche a bleak album with such a thick atmosphere (that simply isn´t ending until the record does) that you don´t know how all this fits into your headphones?!
And at the same time it isn´t simply overrunning you with pure volume, it´s like all the notes ganged up as a tiny, Russian and angry horde who demands to be heard.
Rightfull so.

YomaBarr How come they never fail?
And it's not only the music that's great, I love them for these stories they tell.

Alice Stole My Chain Ferocious, melancholic, extremely beautiful album! One of my favourite albums this year! Thank you Second To Sun!

"Each record has second-wave black metal assaults, thick layers of keys and atmospheres, and melodics that alternate between sad and sinister. One can argue which is the best. You can even argue vocal versus instrumental versions of each album. And Legacy will, no doubt, be another to argue over"

"This was an amazing album. The intensity is real, yet it lets up enough to highlight the more ambient moments. Skillfully done, they combine rageful Black Metal with their own personal blend of mysticism to create something truly unique and special. Will someone please sign this band?"

"As if programmed to release new material annually right before year's end, these Russians have dropped yet another collection of intricately woven songs that act alone as their own individual stories. And while Legacy may seem somewhat incoherent as a result, there is more than enough material here to enjoy outside of the whole. The most simplistic and fitting descriptor that would do any justice to this offering is post-black metal, but the nature of this album -- along with the rest of the band's discography -- ventures beyond and between those limitations. It's a refreshing take on the black metal sound, if not unique"

"But that might not be true for long, given how quickly these guys have shown they can crank stuff out. Lentinen, as the band’s leader and composer, is either a writing savant who rivals Stephen King for the sheer quantity of his work or has a huge stash of stuff in reserve from god knows when. Either way, Lentinen’s certainly no slouch and with the right co-conspirators to bring it all to life, he’s got a pretty good thing going now with Second To Sun"


"Second to Sun have been doing well for themselves by continuing to advance themselves and try new things with each new outing. Legacy is no different, and the augmented aggression suits the band’s vibe, giving them more room to play around and experiment in different ways with melody and darkness. Worth seeking out for anyone looking to dive into something blackened that doesn’t stick to the trends"