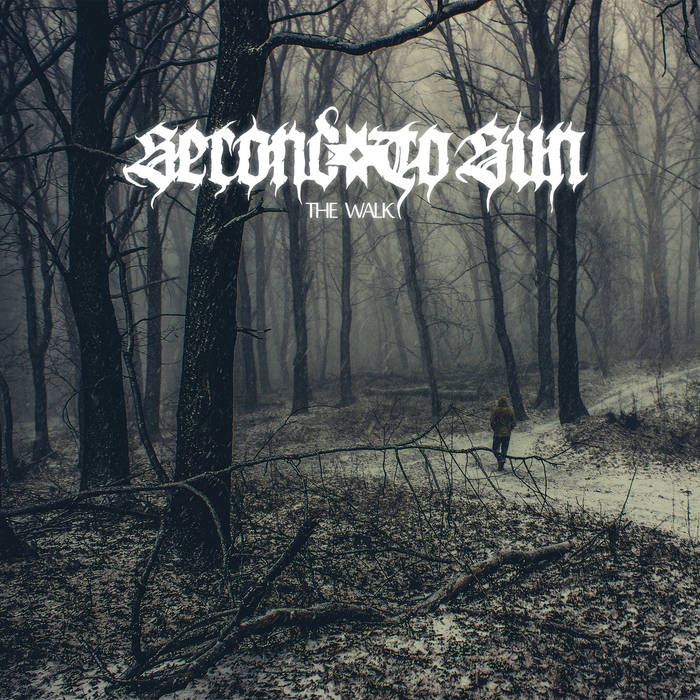 Raemar You don't label an ever-evolving band like STS. Output is creative, unique, spanning several genres and I very much appreciate their explanation of lyrics and content. Their music has much to say. Being the main composer (as I understand it to be) I must commend Vladimir... he's one talented soul.

The_Bob_Comics One of my favorite black metal albums of all time. Catchy as hell and really fun to listen to. Also, every song is unique and recognizable from the first listen. A must buy! Favorite track: Black Lines.

Thoth’s Girl I listened to all 13 albums after a rough day and found that the reviews are on target. I agree with all of them. The band is awesome and did wonders for the state of my mood. I recommend them 💯. I love the vocals too ! Thanks guys !!

"Where the fuck has Second to Sun been my whole life? The Walk (both the vocal and instrumental versions) is an original creation that surpasses every one of its predecessors. Second to Sun have outdone themselves... Seriously, why aren’t these guys fucking signed??"
- Angry Metal Guy (4/5)

"With the high production values, violent performances, and ear for catchy riffs that Second To Sun bring to this album, The Walk could be an outstanding album even if it were just straight black metal - but I'm glad that it isn't, because the variety of flavors and subgenres touched on here make it a much more rewarding and lasting experience."

"It will certainly turn the heads of the record executives at Spinefarm, Candlelight and Season of Mist. Expect a record deal in the near future."
- Exclaim!

"A band unafraid to change and adapt, Second To Sun have pulled off a career high here."
- Ghost Cult

"On the one hand, it has many rhythmic elements of groove metal; on the other, it continues the legacy of such classic Scandinavian black metal bands as EMPEROR, MAYHEM, and DARKTHRONE. Such diverse musical roots of the band protrude from Vladimir Lehtinen's songwriting, Gleb Sysoev's soul-crushing vocals and Fedor Borovsky's groovy drum lines."
- Metal-Temple (9/10)

"Powerful and huge as the Tsar's bomb, it wraps you in a dark and dense fog that you will never want to leave."
- RTMB (9/10)

"Second to Sun wrap their groove metal foundation in a tattered funeral shroud of black metal trappings for a result that transcends both in a brilliant marriage of genres."
- Antihero Magazine

"The Walk further diversifies the band’s sound with even darker and colder edges that fit perfectly into the current season, while keeping the pieces that gave them a more unique feel to begin with. Quality stuff for those who like a little bit of fresh flavor injected into the black metal format."
- Dead Rhetoric (8/10)

"Second To Sun is proof that you can play interesting music in the east. It's worth checking out Second to Sun. They really make good music."
- Death Magnetic