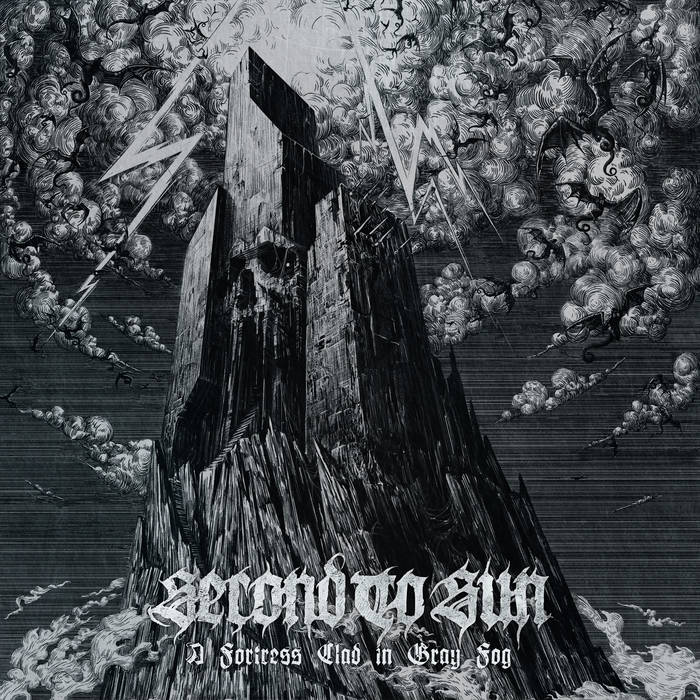 Proudly presenting you our re-recorded composition from debut album of the band. This year we are celebrating our 10th Anniversary, and we hope that exact this year you will hear re-recorded version of our debut album Gal Agnostiske Drommer. We are highly focused on new music and this single is gonna be the part of re-issue.

Thank you for support,
Vladimir